Called by BAME Lawyers for Justice

It has been organised by BAME Lawyers for Justice which is made up of BARAC UK and an umbrella of other race equality and Windrush justice groups.

But more are taking place unofficially.  If you cannot get to any of the participating  cities we invite you to do a photocard opportunity  in solidarity and post to our social media.
@Barack @bamefor @windrushdayjune on Twitter.

In London we will be assembling 11am opposite Downing Street and marching to Westminster Bridge  for a mass banner drop over the bridge.

Here is further info plus flyers for the events this Saturday. We welcome your participation and think it is crucial given the gross injustice, discrimination and misery that people of the Windrush generation and their multi-generation families as well as people from other commonwealth  / former commonwealth countries are experiencing  because of the hostile environment, that we protest on 22nd June and send a strong message to the government.

We recognise that some people will wish to celebrate on the day and if that is the case we encourage you to #demonstratethencelebrate. For others the idea of celebrations in the midst of such injustice and inhumanity is insulting at this given time. 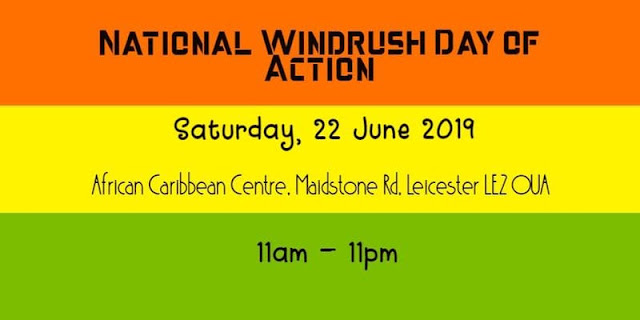 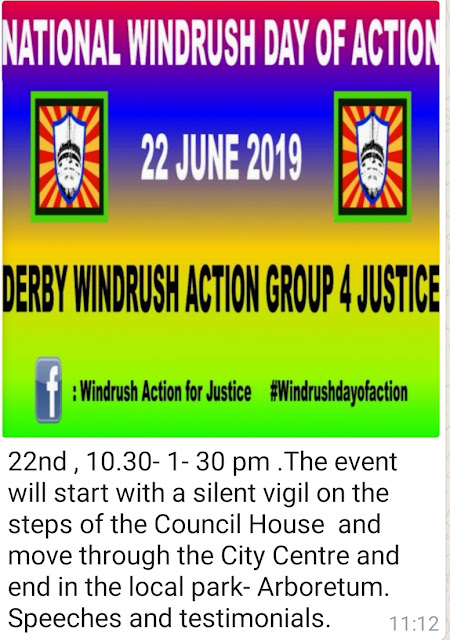 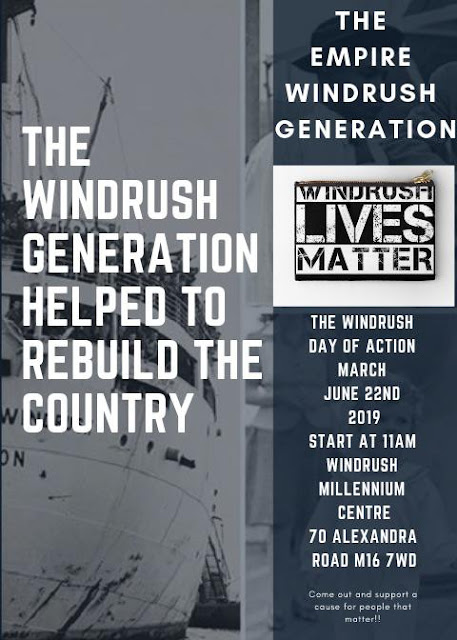 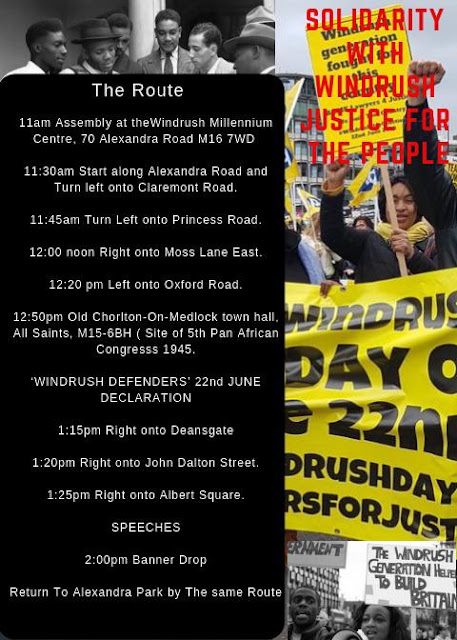 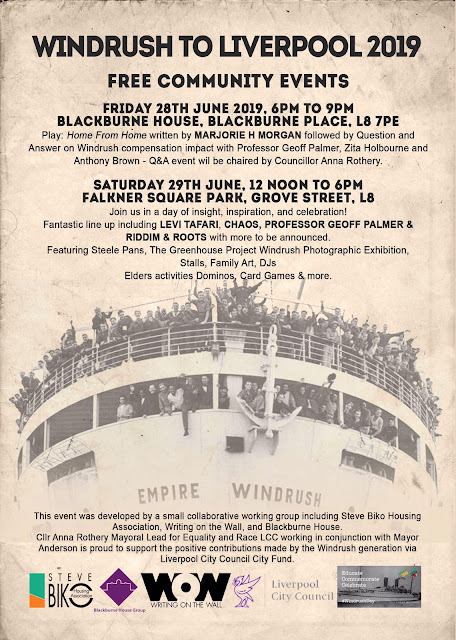 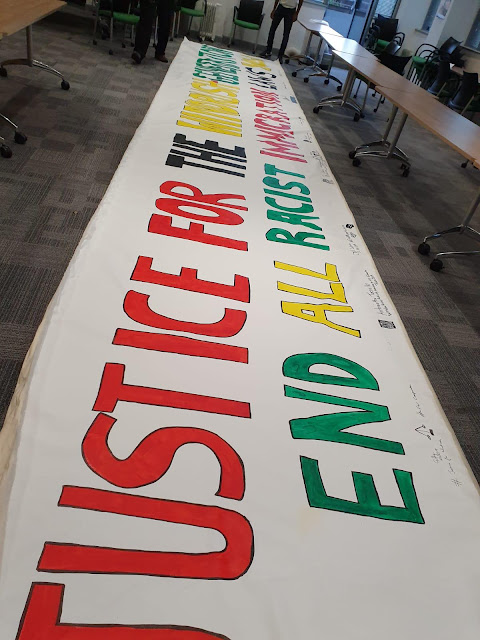 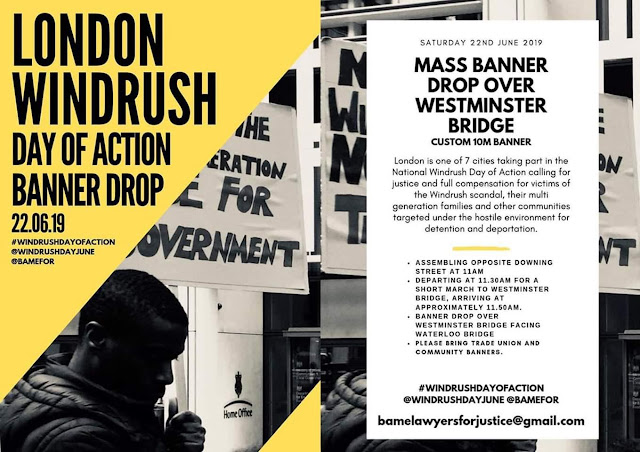 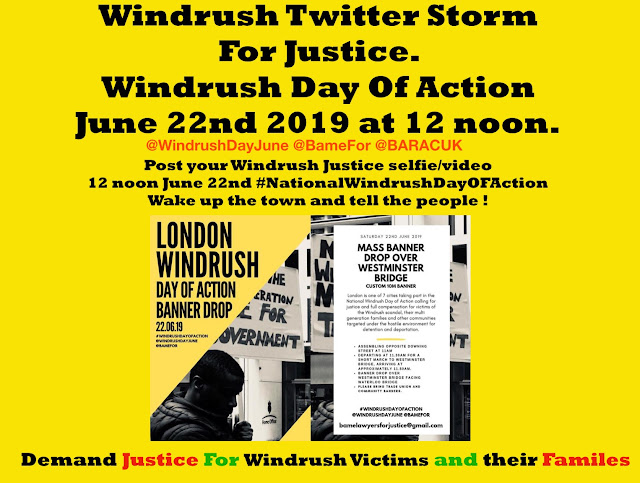 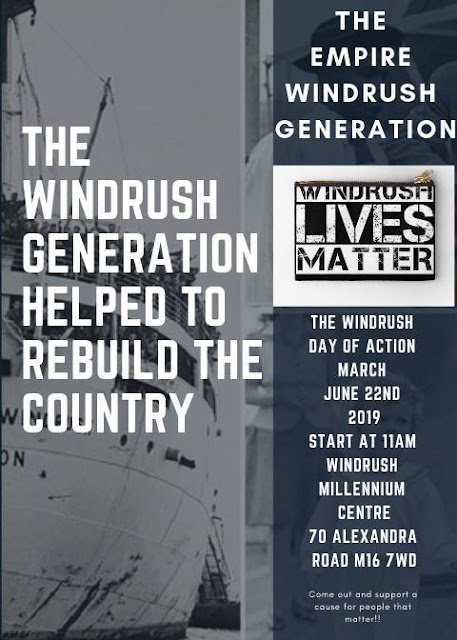 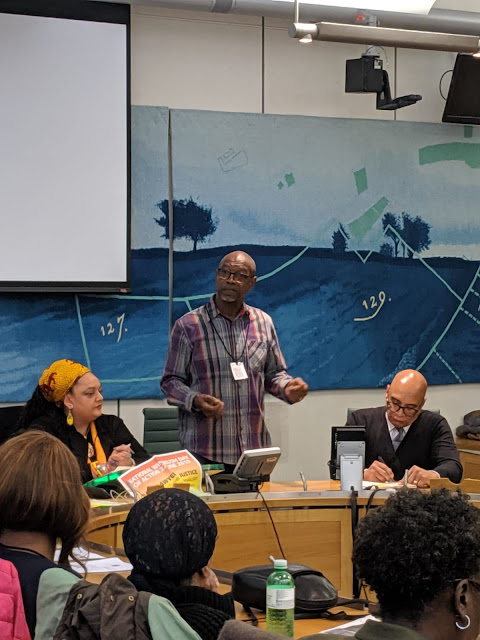 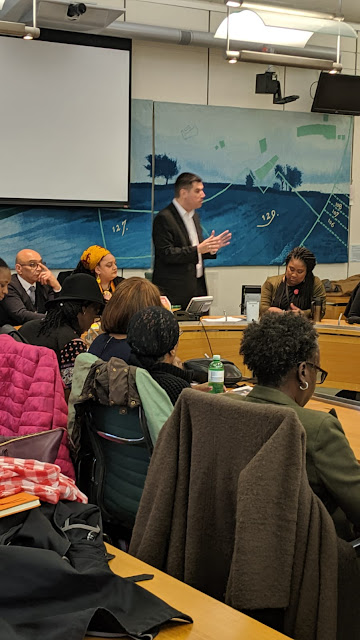 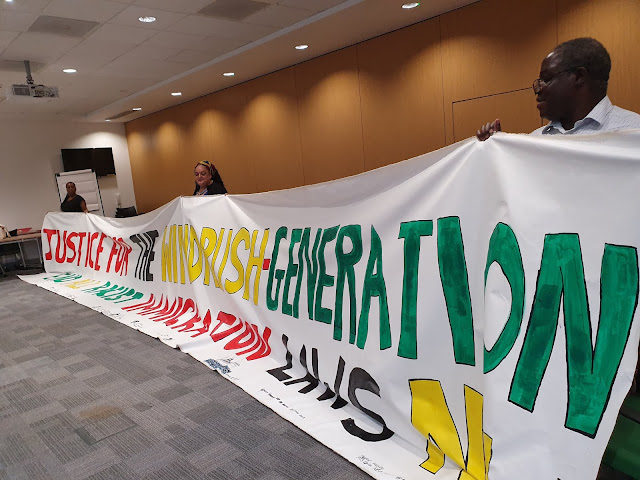