Dear White People - Coming to a cinema near you soon - or perhaps not! 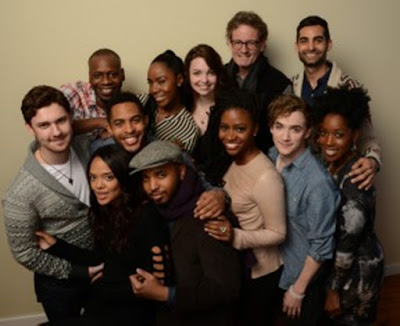 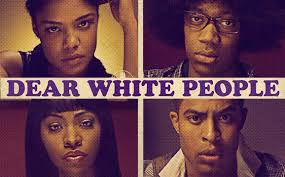 One way to support the campaign is to purchase a ticket for the screening of Dear White People at Prince Charles Cinema so that they can release the film during opening weekend.
http://www.princecharlescinema.com/events/events.php?seasonanchor=dearwhitepeople
You can also get updates about screenings on the Dear White People UK Facebook page via the link below.
#DearWhitePeopleUk
www.facebook.com/DearWhitePeopleUK
There will be a special preview of the film screened in the Houses of Parliament followed by a post film discussion - details to follow in due course.