INVITATION TO JOIN THE MLK50: EQUALITY IN OUR LIFETIME CAMPAIGN 2013 - MARKING THE 50TH ANNIVERSARY OF THE MARCH ON WASHINGTON

HAVE WE ACHIEVED THE DREAM OF RACE EQUALITY IN BRITAIN? 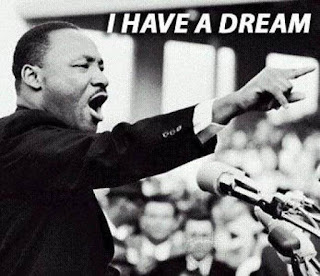 BARAC is seeking your active participation, support and engagement in celebrating the 50th anniversary of Dr Martin Luther King’s 1963 March on Washington in 2013. We are a planning a series of events, seminars, conferences and a recreation of the 1963 national march on Washington with a national anti racist march in London to be held on the Sat 31st August 2013.
We are inviting you to attend the MLK50 National Coordinating Committee.
This unique and important anniversary offers us an opportunity to reflect upon the progress made in tackling racism in Britain. We believe that race equality legislation and policy was secured after many years campaigning and as a result of the tragic sacrifice of families such as those of Stephen Lawrence and Zahid Mubarek.
These hard won gains have now been significantly regressed, watered down or simply ignored by successive Governments.

Current public sector cuts are magnifying racial disadvantage and there is a very real threat that yet another generation of young African, Caribbean and Asian communities will be condemned to a life where levels of racism are worse than the racism faced by their parents.
What progress has been achieved has been painfully slow and although some change has been achieved in the fields of media, sports and entertainment the vast majority of our communities remain excluded from mainstream society, suffering increasing rates of discrimination in employment, education, housing, health and criminal justice.

At the current rate of progress it will take anywhere between 100 and 350 years to achieve true economic and political parity. We need to ensure that we achieve real race equality in our lifetimes.
In Britain today economic disadvantage and discrimination have become magnified through the lens of racism.  We are in danger of becoming a permanent underclass. BARAC is suggesting the establishment of a national campaign to develop a national consensus around the establishment of a clear set of legislative/policy demands that can inform the politics of the next general election.
We have produced a draft  paper that sets out the broad framework of our proposals and we would value your active input, attendance at the National Steering Group and positive feedback.To  join the steering group  and /or to receive updates about the campaign please email barac.info@gmail.com 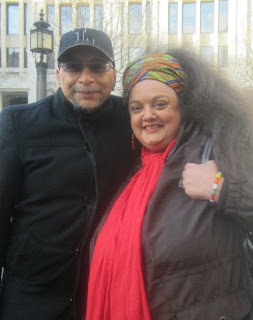