Zita Holbourne, co-founder of BARAC speaks to Mary O'Hara for The Guardian newspaper about the impact on black workers, families and communities of the Coalition's cuts : 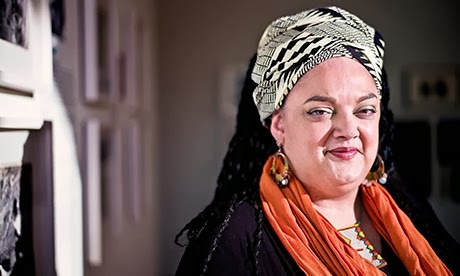 photo: Sarah Lee for The Guardian