Zita Holbourne, Chair of BARAC to give the  Dorothy Kuya Memorial Lecture as part of the International Slavery Museum; Slavery Memorial Weekend of online events. 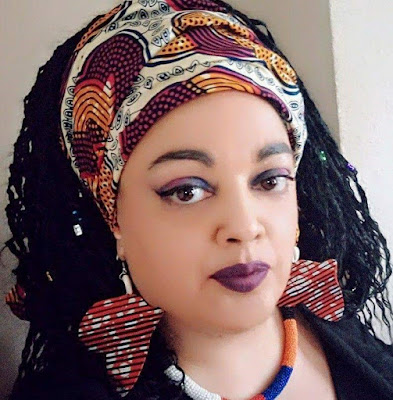 BARAC UK is delighted that our National Chair; Zita Holbourne has been asked to give a lecture for Slavery Memorial Day 2020 . The lecture has previously been delivered by Diane Nash, Selma Voting Rights Campaign, Ndaba Mandela, son of Nelson Mandela and Martin Luther King III, son of civil rights leader Martin Luther King.

"It is an honour and privilege to be asked to deliver this important lecture to mark Slavery Remembrance Day and in memory of the phenomenal campaigner for race equality and justice, Dorothy Kuya. At this time where there is a growing black lives matter movement globally, after over a decade of austerity impacting adversely and disproportionately on black communities  and in the midst of the coronavirus crisis which is also impacting disproportionately it is crucial that the legacies of enslavement and colonialism which contribute to systemic racism today are addressed as a matter of urgency. The themes for this year's UNESCO Slavery Remembrance Day are healing and remembrance. We remember the plight of our ancestors and the brutality they faced but we live with racism every day - for healing to happen there must be reparations and there must be race equality in our lifetime."

"Striving for Race Equality, Justice and Freedom. Zita Holbourne is a lifelong community and human rights campaigner and activist, as well as an artist, curator, poet and writer. She avidly campaigns for equality, freedom, justice and human rights and will delve into these topics as part of her keynote speech, discussing reparations for past atrocities, healing our collective trauma and equal rights for the future generations. From Windrush to the disproportionate impacts of Covid-19, systemic discrimination and State brutality to everyday racism and micro aggressions, we are living with the legacies of enslavement and colonialism. Zita will explore this difficult but much needed narrative."  International Slavery Museum

"Zita Holbourne is a tireless national campaigner fighting for equality, freedom and racial justice. A lifelong trade union and community activist she has lead the campaign against racism and austerity for over ten years as co-founder and National Chair of Black Activist Rising Against Cuts ( BARAC UK).
Zita is a beacon of resistance amongst the black community both in the UK and internationally.
It has been inspiring to work alongside her in BARAC UK and I am so pleased that she has received this recognition.
Her grassroots work in fighting for the rights of others and to demand social justice are to be commended. It is a fitting achievement that Zita is to give the International Slavery Museum Slavery Remembrance Lecture 2020."

"Zita Holbourne is a long standing campaigner, trade unionist and internationalist who has inspired me and many others over many years. She is a firm believer in the principle of self-organisation and the empowerment of oppressed people.

It's been a privilege to have worked alongside her within our trade union (PCS) as well as BARAC UK. I have always admired her tenacity, particularly in difficult situations.

I am so pleased that Zita has been invited to give the Dorothy Kuya Slavery Remembrance Memorial Lecture this year. Noting the eminence of previous recipients of this honour it is well deserved recognition of her efforts."

The lecture will be available online via the International Slavery Museum website and social media platforms. There will be two lectures on the weekend of 21st to 23rd of August by Race Equality, Human Rights Campaigner, author and artist Zita Holbourne and by Professor Stephen Small of the University of California together with a libations ceremony and other events.

More information can be accessed here

Zita Holbourne is an award winning human rights campaigner, community and trade union activist, a poet, writer, visual artist, curator and vocalist. She  campaigns for equality, freedom, justice and rights through activism and arts. She is the co-founder and National Chair of BARAC UK,  the National Vice President of the PCS Union and the Joint National Chair of Artists' Union England, part of the UNESCO Coalition of Artists for the General History of Africa, author of the book Striving for Equality Freedom and Justice. She is the winner of the National Diversity Awards Positive Role Model for Race and the Legacy Awards Life Time Achievement Award for Equality Champion. 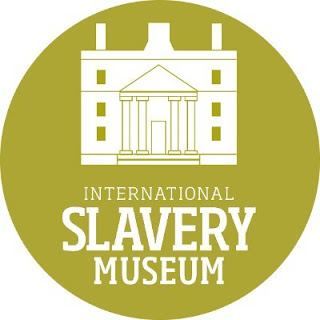