Thank you to everyone who came to our virtual ten years anniversary event.

We held zoom event where we looked back at the past ten years and current racism and injustice including the murder of George Floyd,  Black Lives Matter movement, disproportionate impact of coronavirus on black communities.

We also launched a new film by documentary film maker, Jean-Marc Aka-Kadjo - is Britain Racist. Jean Marc spent over two years documenting the campaigning against the hostile environment, injustice faced by the Windrush Generation and their descendants in order to make the film.

Click play to watch - there are two 13 minute segments of the film in this video.

You can also access the film  on our Black Activists Rising Against Cuts Facebook Group - it is pinned to the top as an announcment.

Thank you for being part of our journey 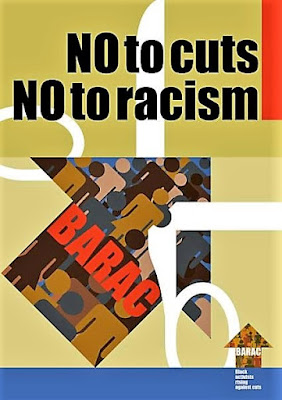 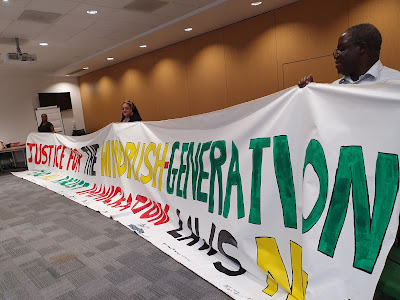