BARAC UK: Use Your Vote for Race Equality on June 8th, Vote Labour

BARAC was established as an anti-cuts organisation, 7 years ago this month, to respond to and campaign against the disproportionate impact of cuts on black workers, communities and service users. Over the past 7 years we have campaigned not just against cuts but the deepening race discrimination and injustice faced by black communities. 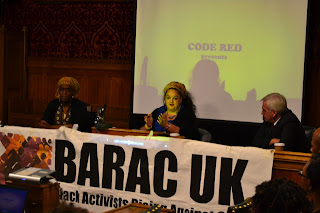 Throughout these seven years, Jeremy Corbyn, leader of the Labour Party  and John McDonnell, Shadow Chancellor have supported our campaigns, joined our rallies and events and brought out campaigns and concerns to Parliament, chairing a range of parliamentary meetings, discussions and  campaign launches,  including our Equality in Our Lifetime campaign marking the 50th anniversary of the march on Washington, Jobs and Justice, Olympic Fair Play and our 2025 vision for race equality parliamentary launch to mention just a few. 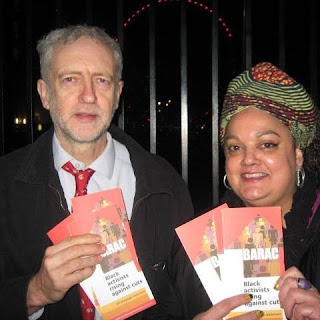 We have therefore seen first hand their commitment to race equality. 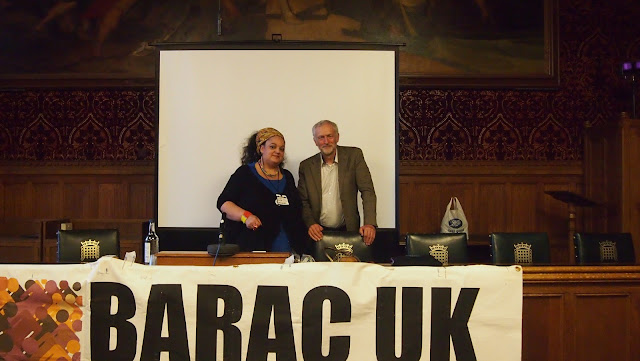 Many of the concerns that BARAC has been campaigning on, the adverse and disproportionate impact of cuts to local authorities, the NHS , public sector job cuts and pay freeze, zero hour contracts, university tuition fees, deepening poverty, insitutional racism, discrimination in the labour market and in service provision,  inadequate social housing, disproportionate stop and search are issues that Jeremy, John and the Labour Party say they will address if elected. 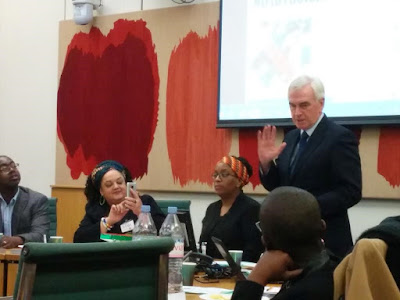 You can read here a statement from Jeremy Corbyn, responding to a race equality manifesto published by 20 race equality orgs including BARAC UK here: https://www.raceequality2017.org.uk/jeremy-corbyn/


If you haven't already, we would encourage you to read the Labour Party manifesto here:

For an alternative to reading, here's a spoken word video setting out reasons to vote  and to vote Labour, If All the People Voted for the Many Not The Few:

Watch: If All the People Voted for the Many Not the Few

Every vote counts on the day and failure to vote / low turnout can assign us to another 4 years of misery, more cuts, deeper racism and injustice and poverty so please speak with family, friends and networks to encourage them to use their vote on June 8th.

"If you elect me as your Prime Minister I promise you our Government will tear down the barriers that restrict fair access to jobs, housing, homes and health care.
Under a Labour Government those hard fought race equality rights and institutions that have been weakened and undermined in the last eight years will be strengthened." Jeremy Corbyn. 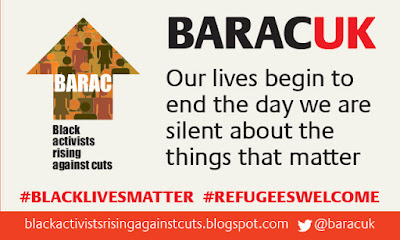