A WHOLE GENERATION OF YOUNG BLACK PEOPLE REJECTED IN THE LABOUR MARKET  & FAILED BY GOVERNMENT. 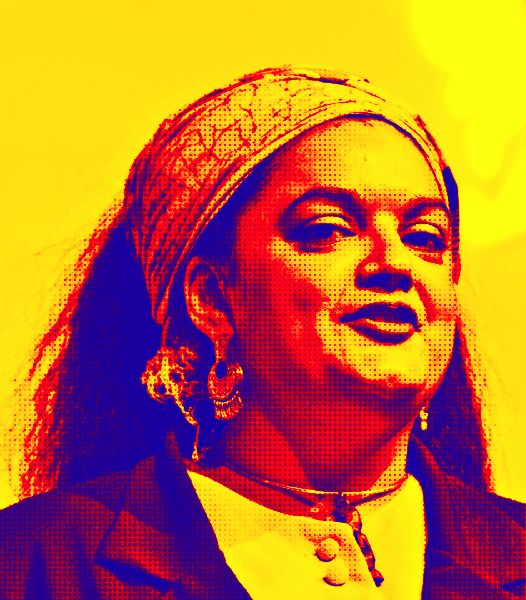 When Black Activists Rising Against Cuts (BARAC) UK was formed in 2010 a primary focus for our campaign was the expected impact on young black and minority ethnic (BME) workers of austerity and cuts amplifying the discrimination towards them in the labour market that already existed.


Over the past five years the disproportionate impact of cuts on this group has been largely ignored or disregarded by government, politicians and media alongside the double impact on black and minority ethnic women and black workers generally.


When young black people are featured it is to demonise them and blame them rather than to look seriously at the crisis they face, which has included the scrapping of EMA, tripling of university fees, lack of work opportunities,  discrimination in the labour market and the increase in zero hour contracts and casual work as the only option when they do get a foot in the door, as well as the knock on impact of their families being  hit by poverty because of job cuts, increased pension contributions for public sector workers, pay freezes, low pay and discrimination at work.  There are over a million young people unemployed but one in two young BME people are without work.  But in addition to this, the failure to adhere to the McPherson recommendations arising out of the Stephen Lawrence Inquiry, means that institutional racism in the police forces still impacts on young black people.  They are racially profiled and targeted disproportionately in stop and searches, up to 33 times more likely to be stopped than their white counterparts.  They face racial and religious stereotyping and harassment in education, the workplace and wider society. 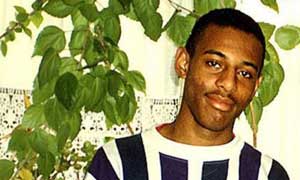 Today the Labour Party has released a report based on official figures from the House of Commons, revealing that there are now 41000 16 to 24 year olds from black and minority ethnic communities long term unemployed – a 49% rise since 2010, with the number unemployed for more than a year having risen by 50% since the con-dem coalition.  A Labour Party spokesperson has declared his astonishment at the figures but the question is what is Labour doing and what commitment are they giving to address this horrendous situation?

Equality Impact Assessments are treated largely as a tick box exercise.  When a  Judicial Review was taken by a union because redundancies impacted disproportionately on black (and disabled) staff a  judge ruled that a made up retrospective diversity impact assessment was suffice to demonstrate due  regard indicating that the courts have no real understanding or training on EIAs and the equality duties. When black workers or applicants do wish to pursue legal action the fees for Employment Tribunal prohibit austerity stricken would be claimants from lodging cases.


In 2010 BARAC served a Freedom of Information request on the Treasury asking them for an Equality Impact Assessment to demonstrate what consideration they had given to the impact on race of their proposed cuts.  Their response was to cite public interest immunity as a reason for not making the EIA public.


The cuts to the EHRC have meant that work on enforcement has reduced despite a damning report produced by the CRE just before they ceased to exist which demonstrated that the majority of public sector organisations were failing to comply with the equality duty. 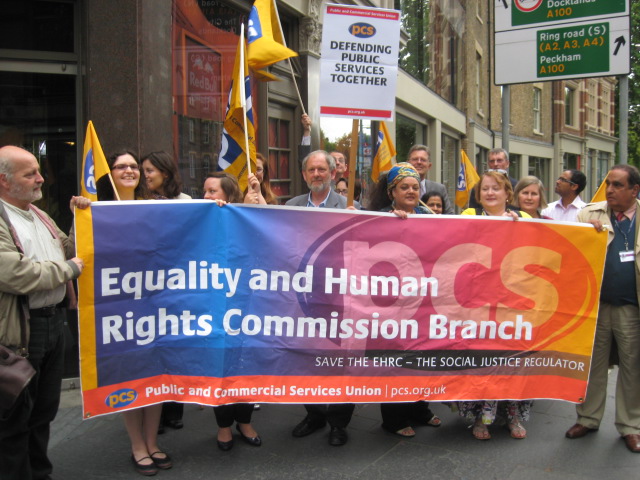 In a speech to the CBI in November 2012 David Cameron said he was ‘calling time’ on equality impact assessments describing them as ‘bureaucratic nonsense’ and ‘tick box stuff’. He said they were unnecessary because there were enough ‘smart people in Whitehall’ who would think about equality when developing policy.


My son is in his final year of university but when he approaches employers in the industry he wants a career in and has studied for the past three years to work in he is largely ignored. Letters seeking not just paid work but internships, work experience, shadowing etc. are ignored and he does not even receive a response the vast majority of the time.  When he does it is to inform him that he must have experience in order to be successful in securing opportunities to gain experience. The whole point is that he needs the opportunities to gain experience to apply for jobs. One employer for a part time job he applied for working in a coffee shop told him that he wasn’t suitable even though he had recent experience in the catering industry, because he wasn’t experienced in making coffee. What happened to training people to do a job? How long would it take to train someone to make coffee?  The truth is that it has nothing to do with experience but an excuse to reject young black people by employers, many of whom have no regard for equality legislation or policies.

The experience of many young BME people trying to enter the labour market is that employers are not interested in giving them opportunities or investing in them for the future. Many public and voluntary sector employers are still cutting jobs as part of the con-dem coalition’s austerity measures and when young black people do get jobs they often experience a climate where institutional racism and harassment and bullying are allowed to thrive. Every day is a battle for survival; job satisfaction and security are alien concepts.  The jobs available are minimum wage, casual and temporary posts and mostly zero hour contracts.  This means that they can’t plan for the future, save, rent a home – let along think about buying one - and they don’t know if they will earn enough to survive from one week to the next.

Cuts to the public and voluntary sector mean that the opportunities are no longer there for a new generation of black workers. There were over 37,000 less BME public sector workers in 2012 than 2010 with the biggest losses in the South East with 12,702 less BME workers. Of the 17,000 voluntary and community organizations working with minority ethnic communities in the UK, 53% had received funding from statutory sources and many of these organisations have been forced to close their doors because of funding cuts.  Forcing public sector workers to work longer in order to receive their pensions mean that young people will be practically middle aged before they event get a foot on the career ladder in the public sector. 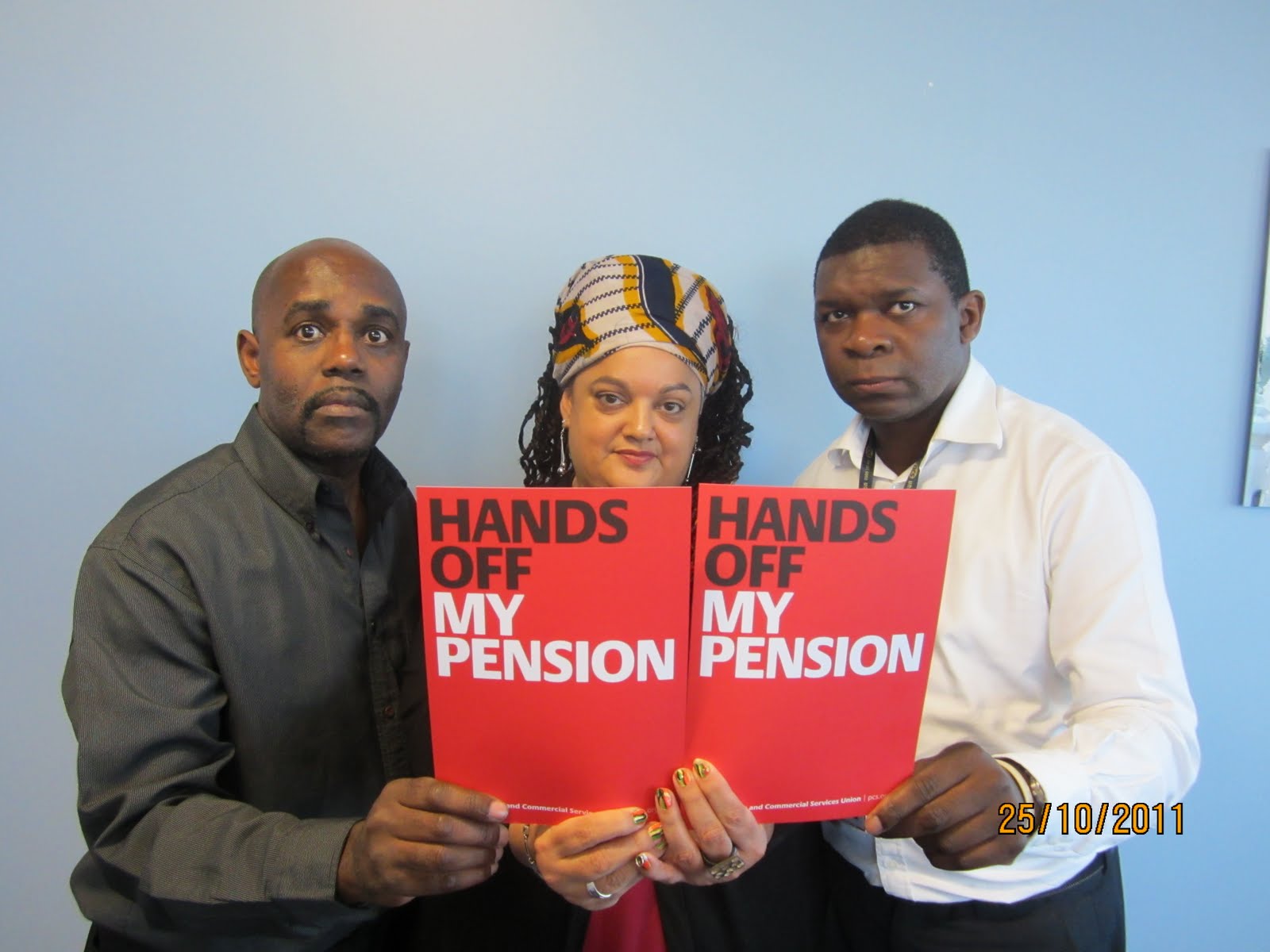 Instead of blaming each other for this crisis political parties ought to be seriously looking at an urgent and robust action plan to address this horrendous discrimination and not just talking about it but putting their words into action.  Young black people don’t have a whole lifetime to waste in poverty and misery waiting for government to address this and should not have to live like third class citizens in the meantime – a whole generation being failed and rejected.

In the wake of a general election, black communities don’t need to hear from political candidates how terrible it all is – we know this – we are living and breathing it and as a parent it fills you with anger, dread and pain in equal measures to know that a worse future is being passed to your children than was passed to you by your parents who faced horrific racism.  What we need to hear and see is real and urgent commitment, effort and action to address this gross discrimination.  In the meantime we should consider boycotting those employers who discriminate against young BME people. 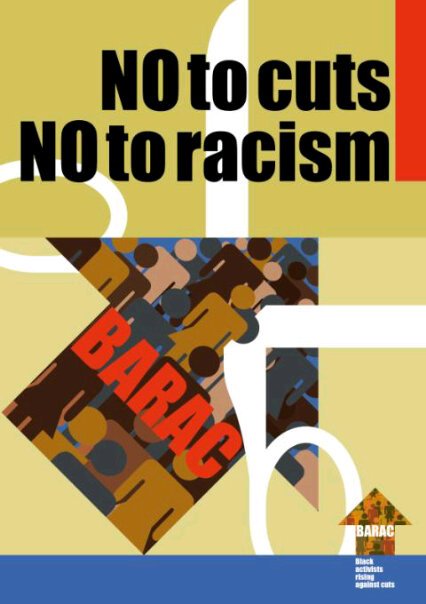