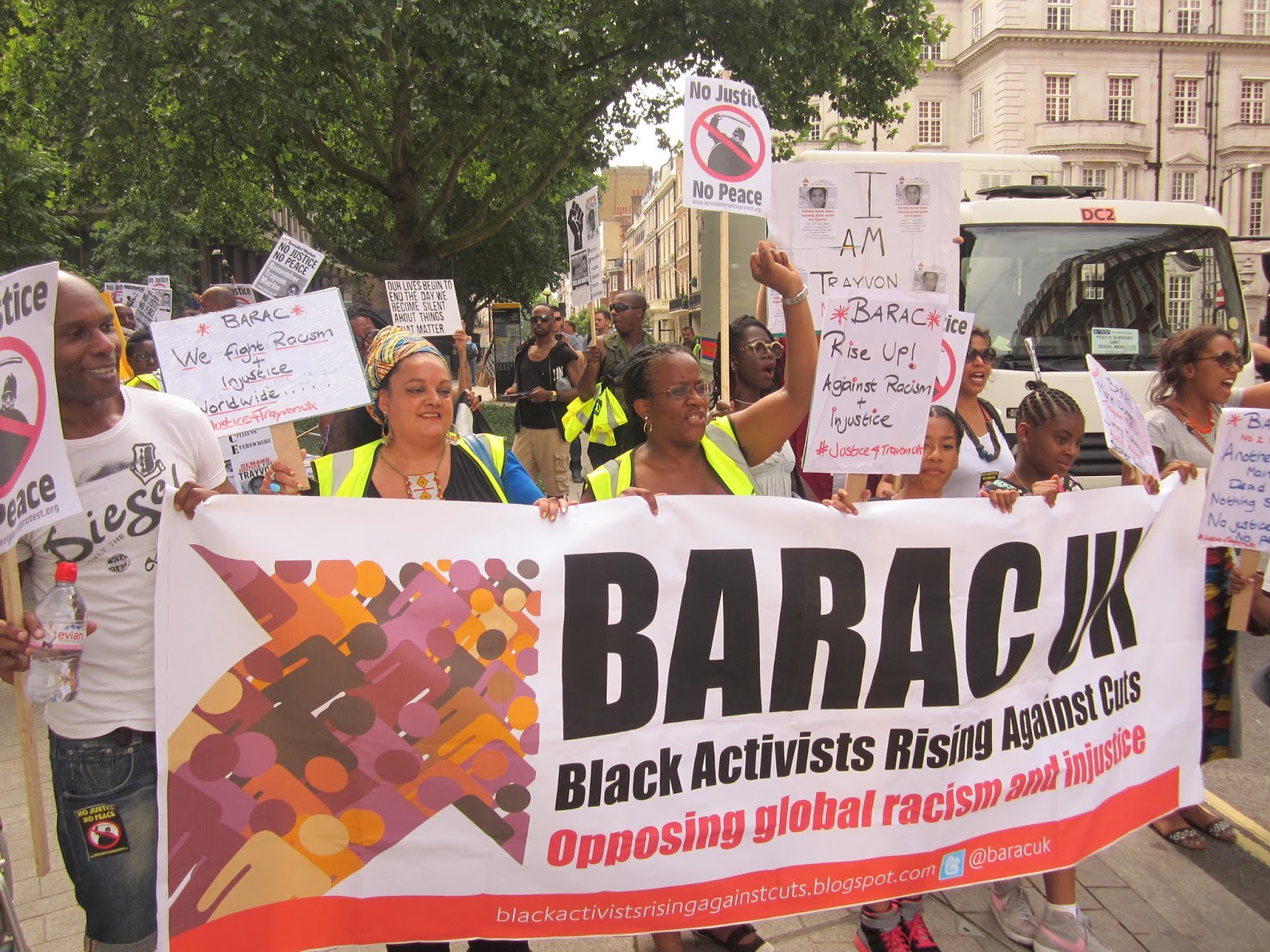 Spurred on by social media and the effects of the recession, a new wave of feminism is gathering strength at an impressive pace. Meanwhile, our political parties struggle to offer inspiring solutions to the challenges people face in their daily lives. Is Labour in danger of becoming an irrelevance for this generation of feminists?

Yet Labour can still be a vehicle for contemporary social activists to achieve lasting, systemic change in their fight for equality – if the party can find ways to hang on and enjoy the ride.

Zita Holbourne is co-chair of Black Activists Rising Against the Cuts (BARAC UK), an anti-austerity organisation, that also support family justice campaigns such as that of Mark Duggan. Though she’s active in her community, she writes in a new Fabian and Compass report released today: “The only time I ever see local councillors is when they are canvassing for votes”. In her view, local collaboration is the answer: “For black women to be attracted to Labour party activism, the party must be willing to support our grassroots campaigns in the spaces we have created too”.  This could involve the party campaigning on the multiple discriminations faced by young black people while respecting the fact that BARAC UK’s strong anti-cuts stance does not comfortably align with Labour’s public spending policies.