On 22nd of June, coinciding with the launch of a new campaign calling for National Windrush Day, The People's Assembly took place at Westminster Central Hall. Zita Holbourne, National Co-founder of BARAC UK spoke at the final plenary session and Hector Wesley, BARAC National Steering Group spoke in a workshop entitled 'At the Sharp End'. BARAC spoke about the disproportionate impact of austerity on black workers, service users and communities, the rise of racism and fascism and the necessity to involve black structures, networks and communities in the wider anti-cuts movement and local people's assemblies.

See below for videos of Zita and Hector Speaking and images from the day. 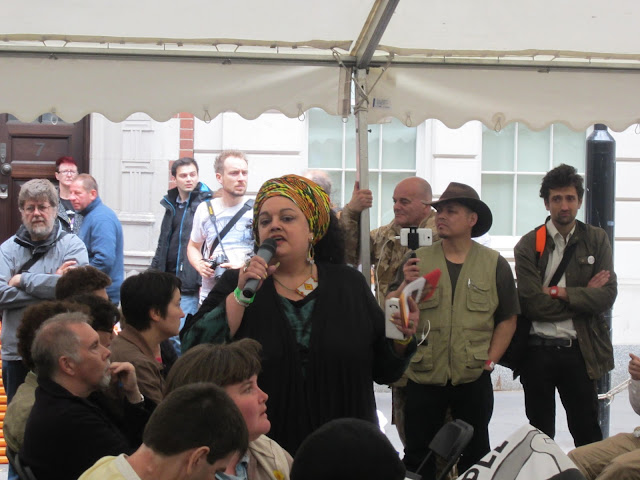 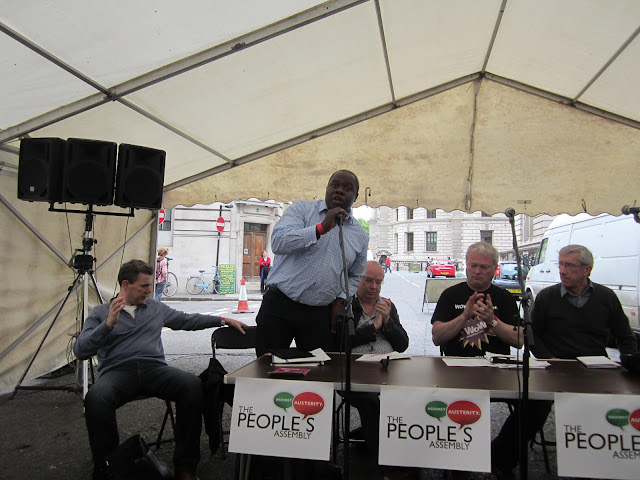