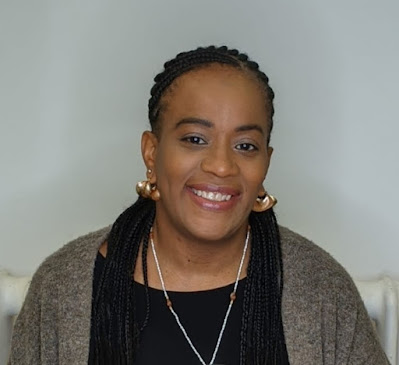 Thank you for your solidarity in opposing the government's Hostile environment and the mass deportations taking place.

This Wednesday 2 December, in the middle of a worldwide Covid 19 pandemic, the Tory government carried out a racist inhumane deportation of 13 black men to Jamaica, a country they had not seen in some cases since childhood and ripping them apart from their families here in the UK.

From the lives they have built, their loved ones and children just days before Christmas  despite huge opposition.

The same racist system that targets black people disproportionately with stop and search, delivers injustice in terms of harsher sentencing now under the hostile environment immigration controls revisits these black men to deport them. This is unjust, inhumane and racist and punishes them again due to the papers they hold.

Men, who in most cases committed minor offenses have served their sentences and been rehabilitated and are living their lives only to be ripped away from their families and the only home that they know in the UK.

BARAC UK along with  BAME Lawyers for Justice, Detention Action and other race equality and migrant rights groups have worked tirelessly to build the campaign to #StopThePlane and highlight the plight of the #Jamaica50.

Black Activists have lead this campaign involving students, anti-racist activists, black celebrities and public figures, lawyers and barristers  and MPs to demand the cancellation of the deportation flight on 2 December.

Over 185000 people  signed the BARAC UK  petition online and wrote to their MPs. Many more put pressure on major airlines and the pilot union BALPA to refuse to fly the deportation flight.

Lawyers worked tirelessly to gather details of cases and assist with urgent legal challenges brought right up until the plane left Stanstead  in the early hours on Wed morning.

Zita Holbourne BARAC UK co founder and national chair spoke throughout the campaign to those families affected, providing support and advice and shared reports and did numerous press interviews to get their voices out.

The Home Office has confirmed that 13 people were on board its chartered plane. This is far fewer than the 50 they had hoped.

Together we stopped 37 people being deported but the children of the 13 taken are heartbroken.

Thank you to everyone who took part in these actions. Your solidarity has made a real difference.

Deportation is a part of the hostile environment responsible for the Windrush Scandal and continues to impact on windrush descendants and wider.

With further deportation flights planned its clear that the racist backlash to our campaign has begun with the right wing media joining Priti Patel to target immigration lawyers and leading activist. Pushing out racist troupes  such as those from Nick Ferrari on LBC and from the Daily mail.

It's clear we must redouble our efforts to push back against racism.
We must demand justice, reforms in the law and an end to detention and deportation.

We must demand that the Home Office implement the recommendations of the Windrush Lessons Learned review, that they compensate Windrush victims and that they cease with their racist agenda.

To affiliate to Black Activists Rising Against Cuts (BARAC) UK please complete and return this form together with a cheque or alternatively pay directly into our account bank account.

· I wish to affiliate to BARAC UK annually;

made out to BARAC UK or Black Activists Rising Against Cuts

· I have paid the following amount £……….. into the BARAC Bank Account:

Name of Organisation (if applicable)

Thank you for your support