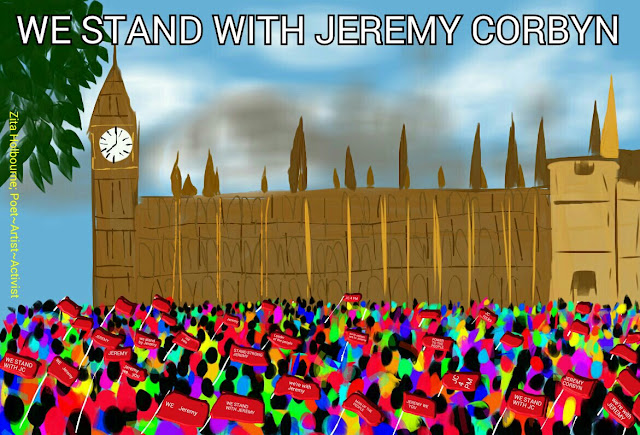 On Monday this week an emergency demo called with just 24 hours notice  was attended by thousands of people showing support and solidarity for Jeremy Corbyn in response to the attempted coup against him by Labour MPs.

BARAC UK was proud to be in Parliament Square with our banner in solidarity. 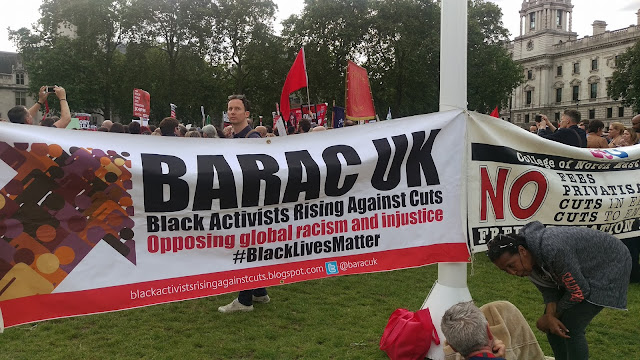 Since BARAC was established Jeremy Corbyn and John McDonnell have supported our campaigns against austerity, cuts, racism and injustice, from hosting campaign meetings in Parliament, speaking at our events, joining us at marches, demonstrations and on picket lines, putting their names and adding their voices to our campaigns their support has been  solid and consistent. 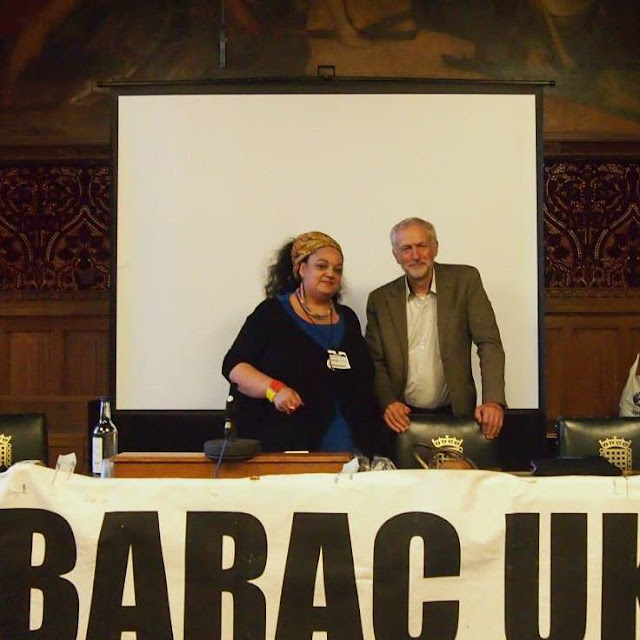 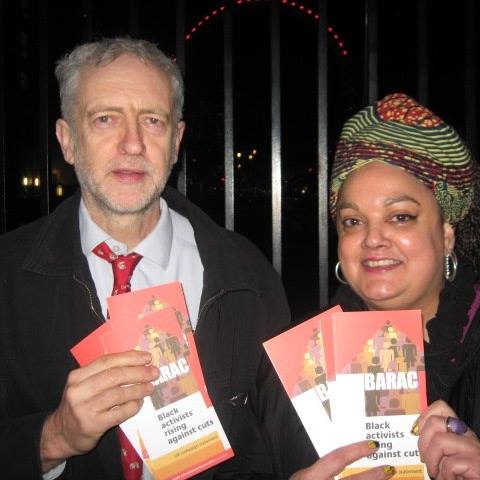 They have always stood by us and we will continue to stand by them.  We need a  Labour leadership that understands our struggle, that will speak out on  the issues that effect us and work with us standing shoulder to shoulder,  to campaign against race discrimination and for race equality. 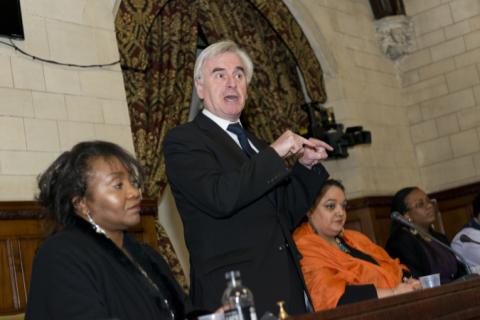 We need a Labour leadership that will stand up with us and for us and we give our full support and solidarity. 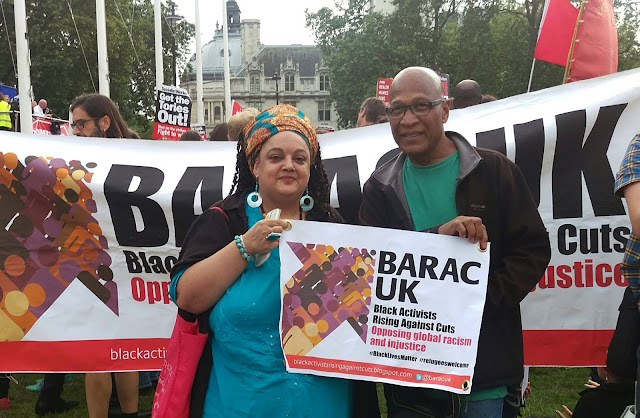 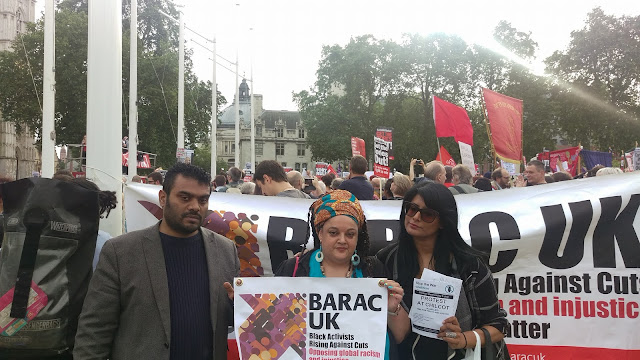 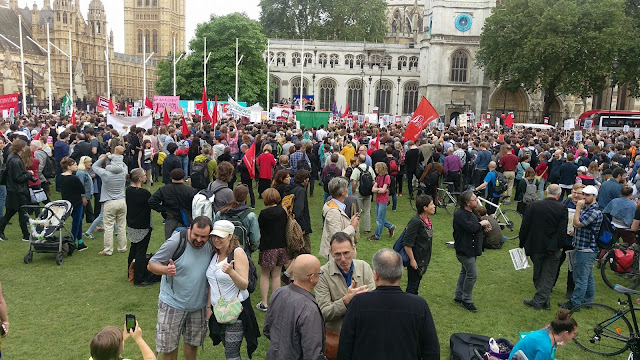 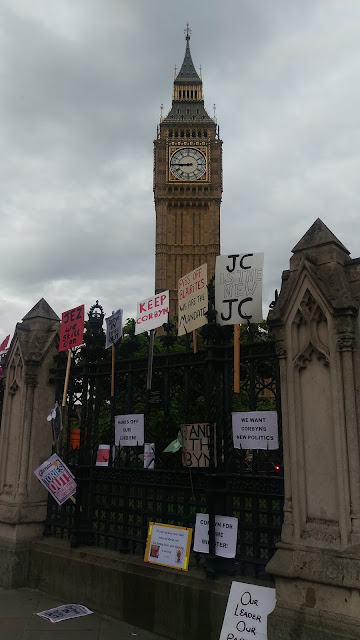 Elected by the people because he represents the people, Jeremy Corbyn, unlike many politicians is in touch with our reality.

We stand with Jeremy Corbyn.
Posted by Zita Holbourne, Poet~Artist~Activist at 23:23