REPORT OF THE LAUNCH EVENT FOR MLK50; EQUALITY IN OUR LIFETIME CAMPAIGN

REPORT OF THE LAUNCH EVENT FOR THE BARAC
MLK50; EQUALITY IN OUR LIFETIME CAMPAIGN 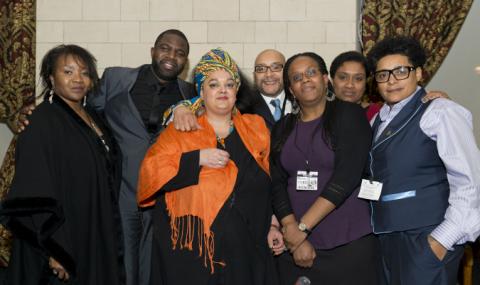 The launch in Parliament of MLK50; Equality In Our Lifetime took place on March 11th 2013.

The aim of the year long campaign is to generate a national dialogue on race and racism including a national conference to form a strategy going forward to respond to increasing race discrimination and economic injustice created by the government’s programme of cuts and policies.  Also a march on Westminster for jobs and justice is planned on August 31st 2013.

The launch event began with 1 minute silence in memory of Hugo Chavez and was chaired by Zita Holbourne and Lee Jasper, the two co-founders of BARAC UK.

Zita gave an introduction to BARAC explaining that it was established to campaign against the disproportionate impact of cuts on black workers, service users and communities and deprived communities. 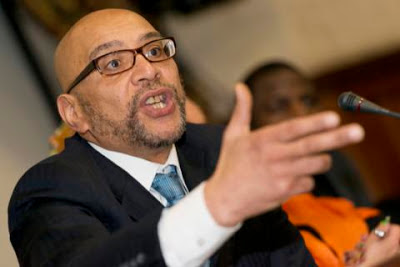 Lee Jasper, photo by Rod Leon, all rights reserved
Lee gave an overview of the MLK50 campaign, marking the 50th anniversary of the march on Washington and Martin Luther King’s ‘I have a dream’ speech and why we should have equality in our lifetime. He explained the state of race inequality in the UK today and how people could get involved in challenging this through the campaign. 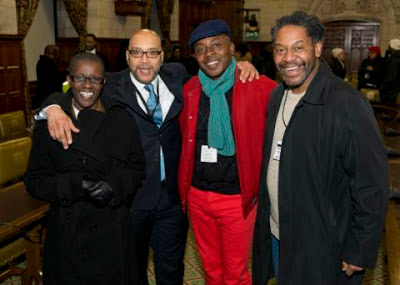 Speakers at the event included:

John McDonnell MP who spoke about bankers causing the economic crisis and the links between austerity and racism and the need for black self-organisation to resist these attacks. 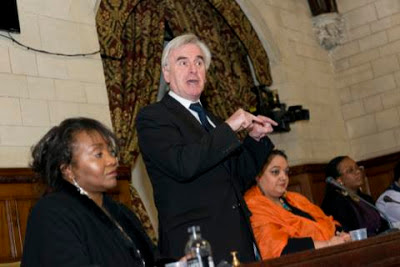 Cordell Pillay, Chief Executive of Race 4 Justice spoke about racism in the criminal justice system and the role trade unions must play in fighting racism.

Bellavia Ribeiro-Addy from the Society of Black Lawyers steering group spoke about the need to challenge racism whilst defending multiculturalism and fighting fascism.

Khi Rafe from the Mary Seacole campaign spoke about the success of the campaign to keep Mary Seacole on the national curriculum and the need to continue campaigning for a curriculum that reflects the historical record of black civilisations and the role of black women throughout history.

Donna Guthrie trade union activist and BARAC Steering Group member spoke about the disproportionate impact of austerity on black women and the need to campaign around the multiple impact.

Greg Morris from Black Men In the Community spoke about the work of black men in communities and their role in supporting black women. 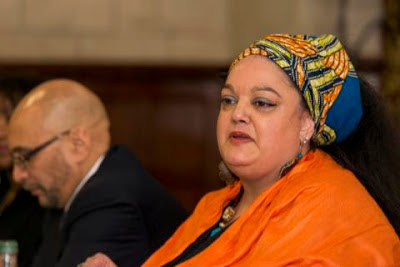 There was also poetry by Zita Holbourne, who performed two pieces, ‘Tell Me About Racism’ and ‘Progression’.

TELL ME ABOUT RACISM
A poem by Zita Holbourne, Copyright March 2013

They tell me that diversity’s always embraced
Then tell me I don’t fit in, I’ve got the wrong face

They tell me they’re not racist, some of their best friends are black
Just before they embark on a verbal racist attack

They tell me I should be grateful to be living in the UK
And even though I’m born here, they still ask how long I’m planning to stay

They tell me you people are always wanting something more
Isn’t it enough that Britain generously opened its door?

They tell me that political correctness has gone mad
Can’t say anything for fear of offending, it’s really sad

They tell me if we don’t like it we can go back where we came from
If we weren’t willing to fit in why did we come?

We hope to provide a fuller report in due course including some of the speeches made at the launch.
Our thanks go to all those who attended the launch and / or have signed up to the campaign.
To sign up and join the campaign please email barac.info@gmail.com with ‘mlk50’ in the subject box. 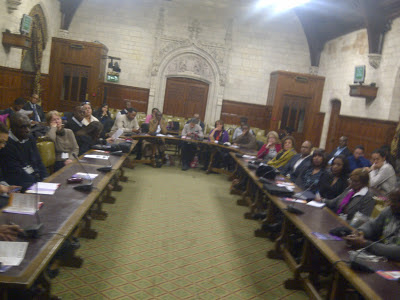 some of the participants

MLK50; Equality In Our Lifetime is supported by the following organisations: